The importance of isolation tests...

The importance of isolation tests...

A quick note without too many details (yet), but it might be useful for someone.

I just helped out with some testing for a church group that was considering buying a large open-plan area (around 450m2, [4,800 ft2]) in the basement of a strip mall that also includes an apartment tower. They were very excited about the place, as it is a good size, and they were getting really good terms and conditions from the owner. They had a nice deal on the table. But the leadership of the church was concerned about the noise issues, as they have a contemporary band that plays hard and loud, with acoustic drums, bass, keyboards, electric guitars, etc. The whole nine yards. They are pretty good, too! I measured them at around 95 - 100 dbC.

So I set up a pair of full-range speakers in the room, played the typical type of music they play in a typical service, at around 100 dBC ... while using my best friends, of course: 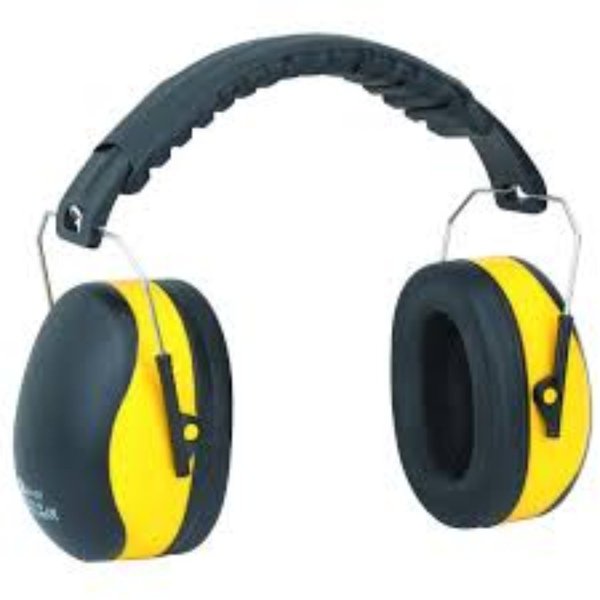 then went around outside measuring levels, and estimating a few I could not measure (in the apartments up above, for example). You'd think that being mostly underground would provide stacks of isolation... but the levels were all over the place, and way higher than you'd expect from a basement. The problem was clear before I even started the tests: one side of the room was mostly large siding glass doors (single pane, maybe 8mm thick) leading out to a sunken open-air patio. Below ground level, but open to the sky above... directly below the apartment block, the parking lot, and the swimming pool area! I got around 90 dBC around the swimming pool with those sliding doors open, and around 80 with them closed. I estimated around 70 to 80 on the apartment balconies.

It wasn't a surprise to me, but it was to them. I did some quick math, and came up with a rough estimate of what it would likely cost to isolate that room to a level that was legal and would also not violate the building HOA regulations. They did not like all the zeroes on the end of the number!

In the end, they gave up on the idea, and withdrew their offer. I thought that was a good decision, even though it was sad for them, but it would not have been easy to isolate, and without that, they likely would have been hit with noise violations and fines, from both the HOA and the municipality. It would not have been money well spent, despite the good conditions for the purchase.

Moral of the story? If you plan to rent or buy a place where you want to make a lot of noise (church, studio, club, rehearsal space, whatever...), do get it checked out first for sound transmission! There might well be issues you had not counted on, that would cost you a lot of money to fix later, or get you in legal hot water.

(Oh yeah: forgot to mention that the municipal limit for that area was 45 dB. So they would have needed around 50 dB isolation in addition to what they were already getting.... total around 65 dB isolation... for a room of nearly 5,000 ft2...


Hopefully somebody about to make a similar decision will read this, and take it to heart before signing on the bottom line...